An Initial Public Offering, or IPO, is one of the most exciting things that can happen to a company. Last year, 2018, saw an incredible amount of companies announcing their debut on Wall Street.

In fact, 190 companies went public over the course of 2018, representing a 20 percent increase since 2017 and the most in a year since 2014, according to Renaissance Capital. Three new IPOs face market headwinds in the crashing market.

IPO proceeds popped 32 percent to $46.8 billion, and the median deal size for individual companies was $108 million. Moreover, 2018 saw a trend of debutant companies pricing in or above their indicated range.

The rise of Tilray following its Initial Public offering was epic, and arguably for good reason.

While the fundamentals of the company in its current state likely don’t warrant it’s valuation at peak share prices, the hype surrounding the company is something to get excited about.

In a year when Canada officially legalized recreational marijuana, Tilray was the first cannabis company to IPO in the US.

Since it’s IPO, the share price of the company has skyrocketed, and experienced a great deal of fluctuation.

In September, when hype surrounding the upcoming legalization in Canada was at a “high” point, Tilray was trading at above $200 per share. Today, it’s at $70.46. 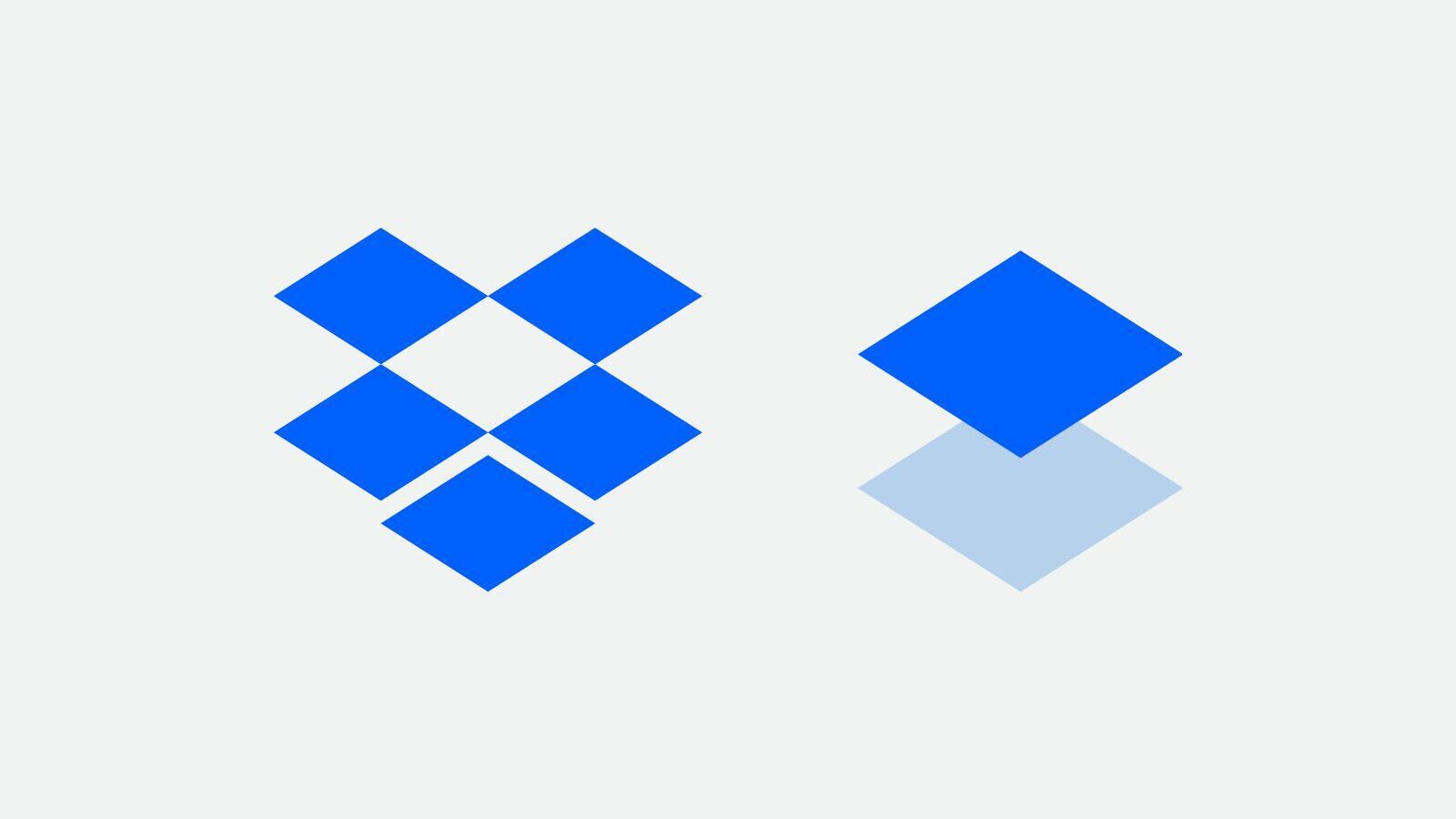 Compared with the other two companies on this list, Dropbox is trading below their IPO value at just over $20. The drop, which was largely in response to broad market headwinds, provides an excellent buying opportunity for investors to get in with a great company.

“We’re shipping product features and updates our users love, based on a deep understanding of our customers and the tools they need to do their best work. Combined with our ecosystem of best-in-class partners, Dropbox is becoming an even more central part of our customers’ workflows.”

Moving forward, Dropbox should continue to thrive in a market that is shifting towards cloud based storage for business and personal use.

Upwork, an older company and one of the largest names in the gig economy held its IPO in October. On its first day of trading, the company share price skyrocketed by more than 20 percent.

Following that day, the company, like many other stocks, has seen huge volatility, and price swings of around 25 percent.

As long as the economy and markets as a whole level off in 2019, Upwork should have some major upside.

In 2017, the company saw revenues rise by 23 percent, and the company leadership has issued guidance of 20 to 23 percent revenue growth for the current quarter as well.